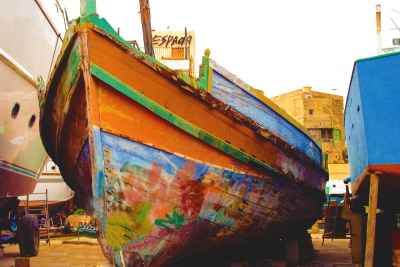 Beforechristened the Sacra Famiglia.  It was beached and pronounced unseaworthy in the 1970’s and stood blocking a slipway at Mgarr.  It was eventually bought by an entrepreneur who wanted to sell it to the Gozo Ministry.  Wirt Għawdex intervened, stating that the boat, seen through a cultural perspective, was priceless. 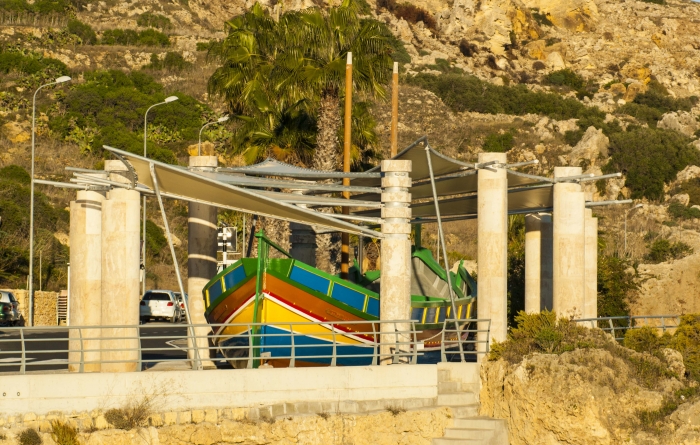 The boat was put back in the capable hands of the Caruana brothers, sons of the original builder.  They have done extensive restoration work over the past years.

The restoration work is completed and the dgħajsa is now on permanent display at the newly refurbished Zewwieqa (Mgarr). 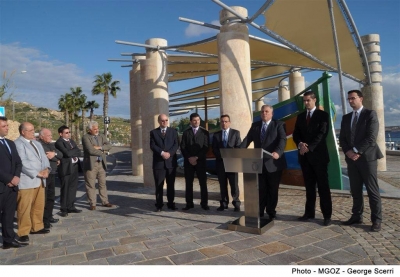